The following is one of six case studies on Feminist Leadership from the FAIR SHARE team in our latest publication Leading for Change. Explore the rest as well as 10 case studies from Committed Organisations.

In 2020, I was searching for a job. Like many others I scrolled through various websites on a daily basis to find a job posting that spoke to me. Most postings were very similar: you need to have this much experience, that level of education. Many promises are made in such listings, like a “competitive salary” without stating the actual salary range (which exacerbates pay inequalities), or flexible working hours (in the case of care work during a pandemic, this often means someone can just work at night, right?). As a woman of colour in a white-majority country such as Germany, going to an interview or entering new workspaces is filled with a lot of anxiety. You keep your fingers crossed, hoping inappropriate things won’t be said, like, “Your curly hair isn’t from Germany, is it?” or “People should really stop talking about colonialism, it’s long over.”

Then I stumbled upon a job listing that did not focus on the length of my professional experience nor require a certain educational degree. Instead, it felt like there was an actual person (or in this case, three) who were behind this listing. It gave me the impression that this organisation was attempting to be transparent. They were open about not being able to offer a “competitive salary,” but listed the range they could offer. Furthermore, they shared their attempt to rethink recruitment and other processes, which they had reinvigorated based on feminist values.

I decided to apply to the position and was invited to a first interview with the co-founder. During the interview, we had a very open discussion. In the second step, when an interview was set up to meet the then three-person team, candidates were asked whether they would feel comfortable sharing the space with another candidate. This was a new experience for all of us and in hindsight I believe I went into the interview less nervous. It gave me, the candidate, time to reflect on the questions we were asked, without the pressure of all eyes solely being on me. A joint exercise also encouraged collaboration between us candidates. All in all, the job posting and the interview process gave me the impression that my voice would be given space and be listened to within the organisation. Now that I have been on the team for over a year, I can honestly say this is the first professional space I have been in that does not dispute my experiences as a women of colour.

This is what a feminist recruitment process can look like. For me, it also involves looking for people who consciously bring perspectives to the team that were previously missing and who can potentially challenge the team. It requires the organisation to undergo critical self-reflection about its values and its practices. If we want to build organisations that strive for justice, recruitment can be no exception. 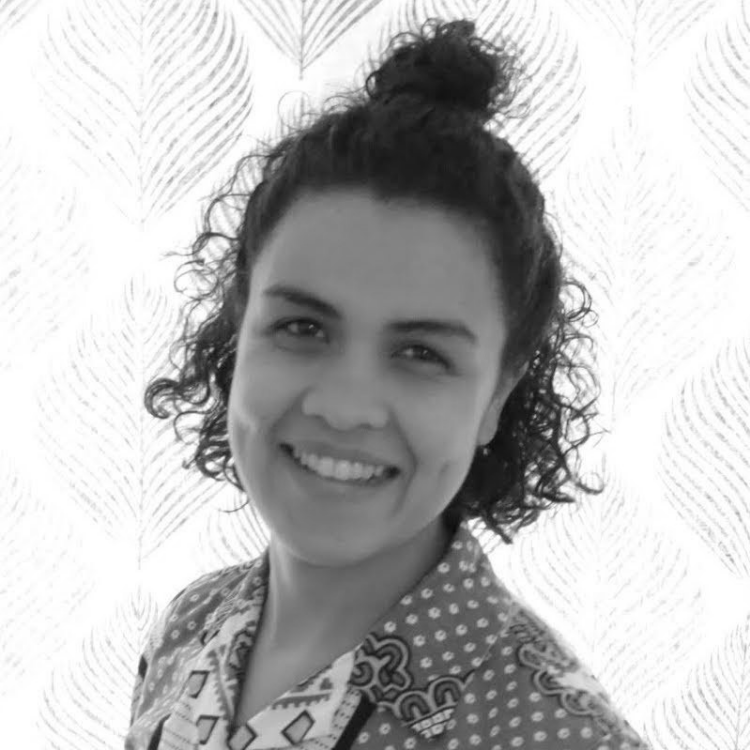 Lisa is Project Manager at FAIR SHARE. She coordinates the international FAIR SHARE Monitor and the Women Leadership Lab.