Why we need more women leaders in civil society worldwide

This article was originally published on CIVICUS on 4 July 2019.

Half of the delegates at CIVICUS’ International Civil Society Week (April, Belgrade) were women. This is a great achievement and shows the major role women play in civil society as activists, staff members and changemakers. At a time when we are witnessing a backlash against women’s rights and women are disproportionately more affected by climate change, inequality, violent conflict and poverty, civil society at large stands in solidarity with women around the world.

Yet, the majority of civil society organisations (CSOs) are led by men. Based on the first FAIR SHARE Monitor we researched and published this year, we now know that most international CSOs have a significant gap of women leaders in comparison to the number of women on their staff.

Most CSOs include gender issues in their programming and advocacy but a talented woman working in a CSO is less likely to take on a leadership position than a man. We advocate for the Sustainable Development Goals (SDGs), where gender equality is featured prominently (SDG 5) but do not address our internal barriers for women to fulfil their leadership potential. Altogether, it means that many CSOs do not yet live up to the demands and standards we expect from governments and companies within our own organisations. This puts our credibility and ultimately our impact on women’s and girls’ rights at risk.

We know this is a big task and that CSOs work in very different contexts that may support or block women from taking on leadership positions. We know that different organisational set-ups and working environments call for different measures to increase internal gender equality. We also know that we need to increase the number of women, cisgender, transgender, intergender people from all ages, nationalities as well as social and economic backgrounds. That is why we want to create a global movement around the objective of FAIR SHARE that learns and works together to take on this large challenge.

We will not only monitor progress but want to develop a community together with the committed organisations that designs and drives the necessary changes together. This community has to be based on the principles of inclusivity, intersectionality and solidarity. As a newly founded organisation, we aim to put the principles and values of feminist leadership into action because we believe in the power of cooperation, dialogue and transformative change. To achieve this, we need as many different voices, experiences and perspectives in the room as possible and we invite all CIVICUS members to become part of this conversation.

To join FAIR SHARE, all CSOs are invited to sign our letter of commitment and submit their data on women leadership. As our community grows, we want to develop national FAIR SHARE Monitors and are looking for partners to develop the appropriate concepts and implementation. Please contact us at with any questions, ideas or to become part of the FAIR SHARE movement. 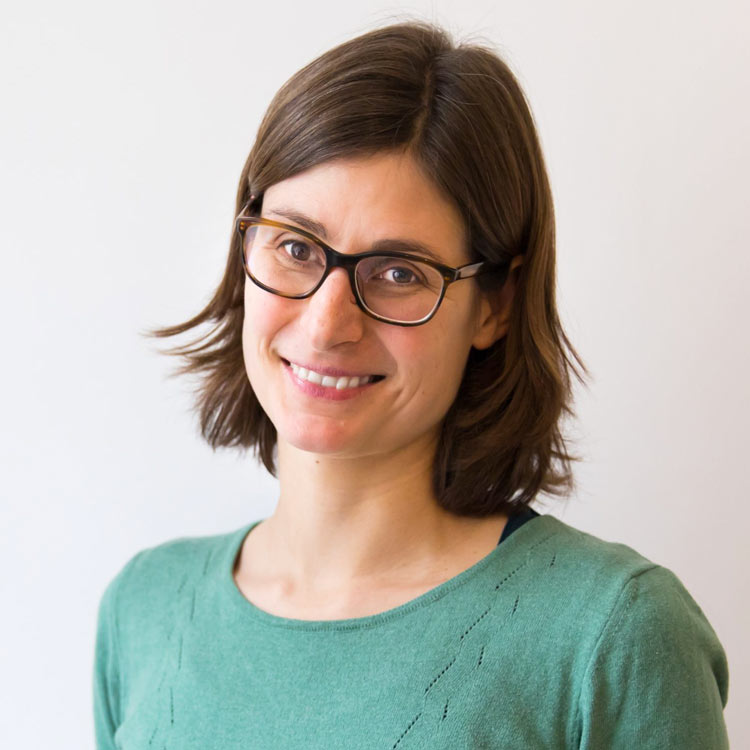