With its complex history and development, feminism has a vast and constantly growing vocabulary. People often understand and use these terms in different ways, so it’s not always clear what they mean – and especially as a feminist organisation, we are no exception and deploy quite a lot of such academic terms.

Whether you’ve been following our work since the beginning or just came across us, you may have noticed that there are a few words we use regularly – but don’t always have the space to explain. With this post, we want to break down some of the most common and important terms in our work.

Many of us have learned to understand leadership as something embodied by exceptional individuals who have the skills, capacity, and knowledge to know the right way forward and take key decisions on their own. Despite the many historical examples of how this can go wrong, this image of leadership persists – but Feminist Leadership offers an alternative.

First of all, it’s important to note that Feminist Leadership does not simply equate to women leaders or “female leadership”. The notion of female leadership assumes that most women possess certain, stereotypically “female” traits – such as being nurturing, empathetic, humble, and so on – that make them good leaders. 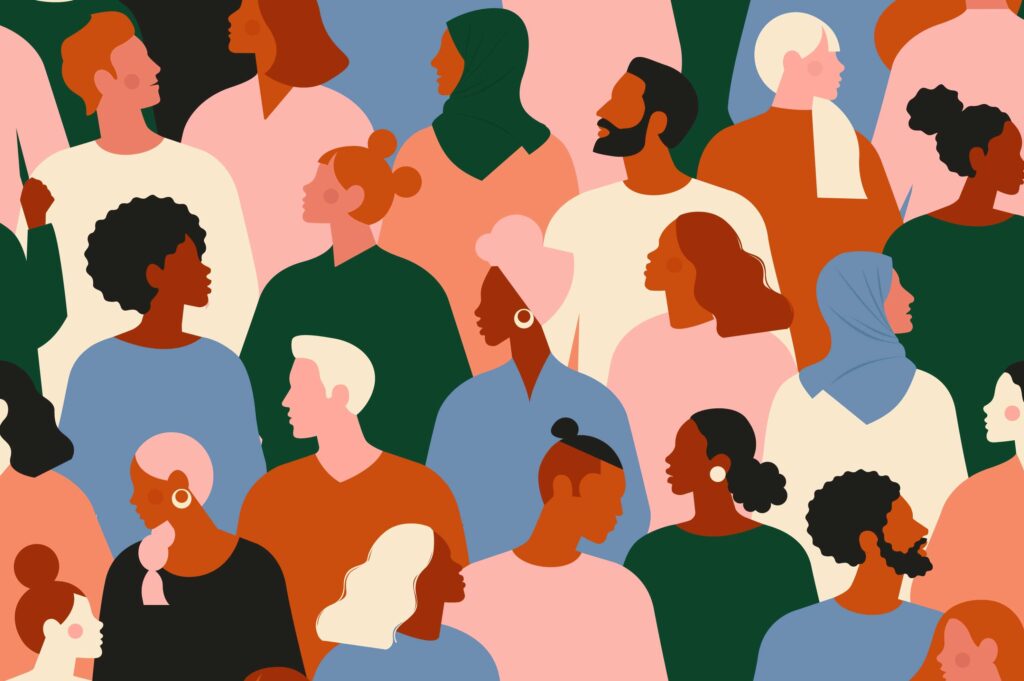 Needless to say, this perpetuates the very gender stereotypes from which we aim to break free. Instead, Feminist Leadership encourages people of all genders to develop and nurture practices that connect our values to our leadership styles and organisational cultures.

This can look like cultivating our understanding of injustice and power as part of an ongoing and collective learning process. With this knowledge, we can facilitate the development of more inclusive environments and processes, and actively address racism, sexism, and other forms of oppression when they occur.

In doing so, Feminist Leadership also helps us question who gets seen or treated as a leader, and how we can make more space for people and groups typically excluded from these roles. This ability to connect the internal and the individual to the external and macro-level social justice concerns is a key aspect of this concept.

This is certainly not an exhaustive definition – Feminist Leadership means different things to different people, and that’s part of the point. At the same time, it’s crucial to recognise its origin: the practice of Feminist Leadership was primarily developed and spearheaded by feminist movements in the Global South. Their work laid the foundation for the conversations we are having today.

While the concept of intersectionality was being developed and practised hundreds of years prior, Kimberlé Crenshaw is widely credited with coining the term “intersectionality” in 1989 as “a prism for seeing the way in which various forms of inequality often operate together and exacerbate each other” (TIME).

Intersectionality highlights how discrimination can occur at multiple levels which interact with one another. When a person’s various social identities, such as gender, race, class, ability, etc, overlap, it can create compounding experiences of discrimination.

For example, in Crenshaw’s 1989 article, she analyses a case in which a company’s seniority-based lay-offs resulted in only Black women being fired. In the lawsuit that followed, the company argued that because they had hired women (though only white women) and Black people (though only men) in the past, no sex-based or race-based discrimination could have occurred.

This highlights that particular experiences will fall through the cracks when we look at oppression through a single axis (such as gender or race) rather than at how structures of oppression interact. 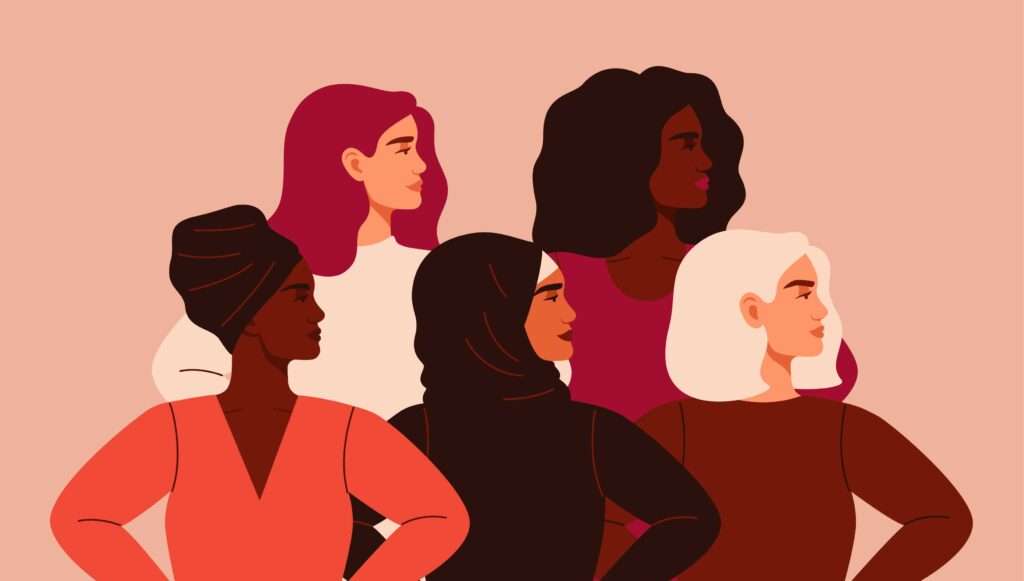 The FAIR SHARE Monitor is a good example of these overlapping power structures. Last year, we began collecting data on Black, Brown, Indigenous women and women of colour. The results suggest that gender equity is not progressing at equal paces for white women and women of colour – presumably because BIWoC face racial in addition to gender discrimination. If we hadn’t taken this step towards making the Monitor more intersectional, we would miss important differences between women when it comes to equitable representation in our sector’s leadership.

Last but not least: accountability, which has also become somewhat of a buzzword in our sector. Generally speaking, accountability is a process of holding oneself or others responsible for certain actions, being transparent around decisions and/or willing to justify how those decisions were made. So, what does accountability mean in the context of FAIR SHARE?

The social impact sector clearly has good intentions: to achieve crucial goals like equality, peace, justice, representation, and participation. But as we know, good intentions are no warranty for causing good impact; in fact, sometimes our intentions and an assumption of shared values can even prevent us from recognising harmful outcomes.

Moreover, given the vast resources and power held by large and well-known organisations, as well as the millions of people they collectively employ, they shouldn’t be treated as inscrutable, but rather held accountable to the values they proport to hold. How much are they earmarking for gender equality programmes? How inclusive is their hiring process? How safe and welcome do their staff, particularly those of marginalised groups, feel? 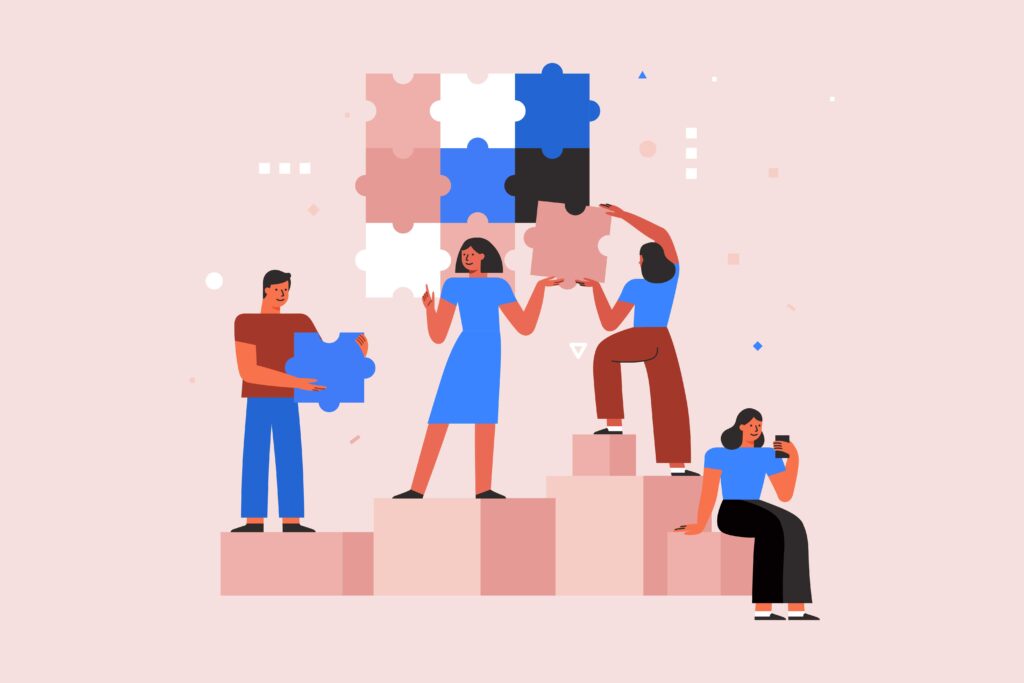 FAIR SHARE was founded to hold the social impact sector accountable for the gap we often see between their aims and their internal structures and culture – and gender-equitable representation is one entry point into this conversation. We built the FAIR SHARE Monitor to measure and publicly track the progress (or regress) of leading organisations in their own journey towards gender equality – because a lack of women in leadership contradicts most organisations’ own policies and statements on gender equality and women’s rights.

Lastly, we don’t position ourselves above accountability – far from it! We are deeply grateful to our partners and friends for holding us accountable throughout these first few years. Others taking the time and energy to share their perspective on our work (sometimes shedding light on blind spots or things we missed) has been vital to our growth and development. Learn more about reframing accountability as a positive thing here.

We’ve just scratched the surface of these three terms – Feminist Leadership, intersectionality and accountability – but we hope to have shed some light on what they mean to us, and how these concepts shape our contributions towards a more feminist future.

Are there other terms we use that you want to understand better? Get in touch via hello@fairsharewl.org! And to further explore some of the terms described above, check out our Feminist Resource Directory. 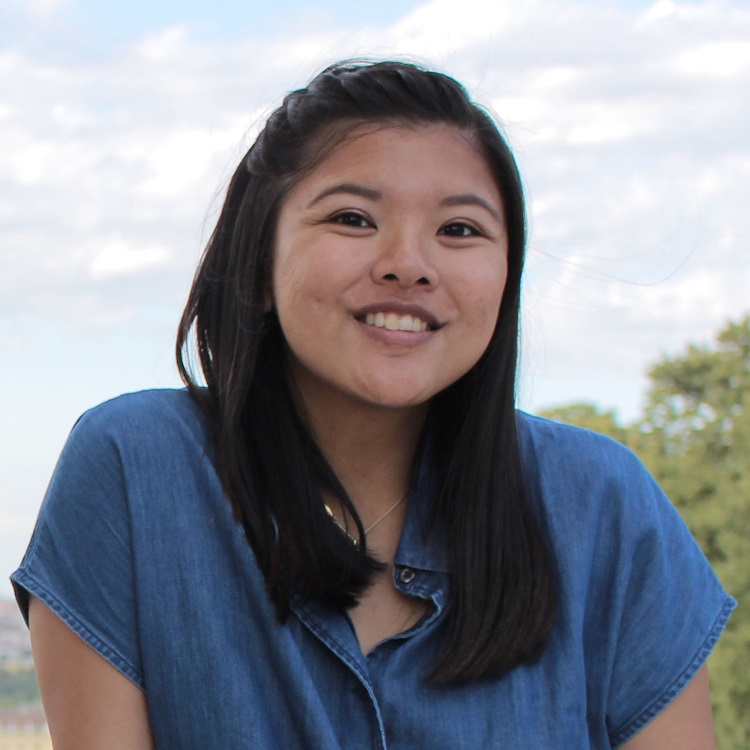 Vanessa is a FAIR SHARE volunteer. She holds a bachelor’s degree in Global Studies from the National University of Singapore, and spent six years in Singapore organising different initiatives to encourage conversation and bring people from different worlds closer together. The feminist cause is one close to Vanessa’s heart and she is passionate about leaving a more equal world behind than the present one.