We must end racism and violence against Black and Brown people

We are a group of six feminist leaders from around the world with very different backgrounds and experiences, advocating for feminist leadership in the social impact sector to build a more inclusive, representative, and gender equal world.

The latest events in the U.S.A with the murders of George Floyd, Breonna Taylor and Ahmaud Arbery have yet again confirmed the systemic failures of our societies to protect, value, and serve Black and Brown people. But white supremacy and racism isn’t just a US issue. We also mourn the deaths of people of colour at the hands of police in countries like France and Brazil. We condemn any discrimination based on skin colour which we witness from India to Germany. We honour and don’t forget the countless acts of violence, the trauma, and the persistent  damage made by racism and white supremacy around the world.

We strongly believe that feminist leadership must be anti-racist in order to transform our societies. Pushing for gender equality means fighting against all forms of inequality, injustice and discrimination. There is no room for racism in feminism.

Today, we call for justice, but also long-term transformation, and commit to continued learning and action with regard to racial and social justice as we push feminist leadership issues forward. We will do our part to uplift and amplify feminist leaders of colour, counter white-centered feminism trends and narratives, and share Black and Brown feminists’ wisdom and recommendations. We commit, as a group and as individuals, to constantly check our position and privilege throughout this journey, and to use our platforms in support and service of racial justice as much as gender justice. We know that like Black men, Black women are also assaulted and killed by the police. We will not forget to say the names of Marielle Franco, Atianna Jefferson, Natasha McKenna, Pamela Turner, and Sandra Bland.

We stand with the people and communities demanding justice, accountability and equality, for a life free of fear, violence and discrimination in the US and worldwide. We believe in the strength, perseverance and determination of racial justice movements and we are in solidarity with Black and Brown communities fighting systemic racism everywhere. We stand with you. We stand together. 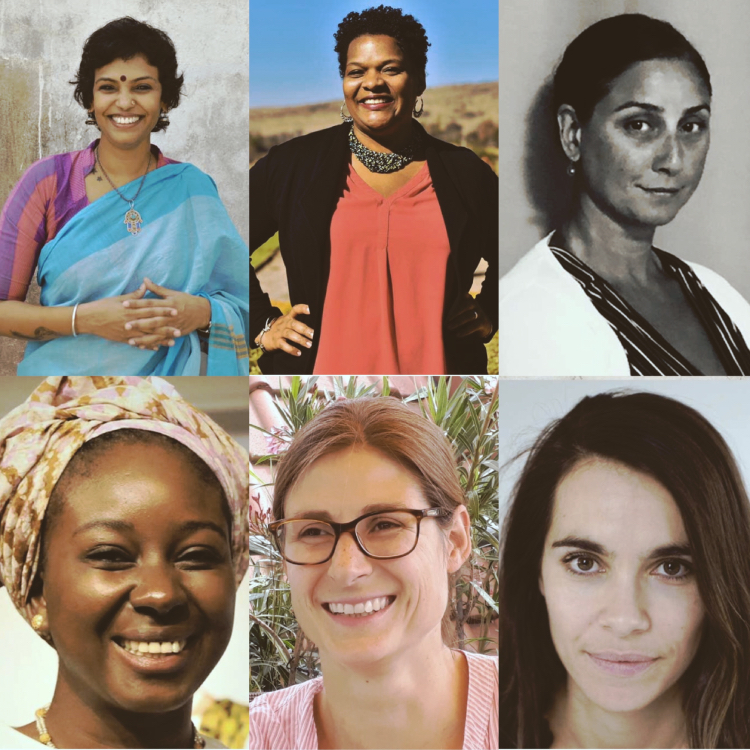 The FAIR SHARE Action Circle is a group of six feminist leaders from diverse backgrounds, nationalities and ages and with strong competencies in women’s rights, movement building and advocacy. The Action Circle develops and drives FAIR SHARE of Women Leaders’ vision to establish feminist leadership as the new paradigm for the social impact sector.